The Paramount+ Launch: Viacom's Streaming History and What They Need to Succeed

There's a couple of things to talk about when discussing the Paramount+ launch: Viacom's history of streaming services on the internet, and CBS All Access. Some Backstory with Viacom and CBS's Streaming History Let's start out by talking about Viacom, the company behind not only Paramount+, but some of the brands featured in the service like CBS, BET, Comedy Central, MTV, Nickelodeon, and Smithsonian Channel (don't worry, I didn't know that was a channel either). From the '90s to the mid 2010s, the Viacom channels were at their peak. The Viacom channels delivered niche programming largely aimed at young people, and they were incredibly lucrative and successful at programming for that demographic. Then, Netflix and others started their streaming services, and a shift in the consumer's mind changed in how they watched shows. Initially, Viacom licensed their shows for Netflix, Hulu, and others as another revenue stream, but they soon realized that people we
Post a Comment
Read more 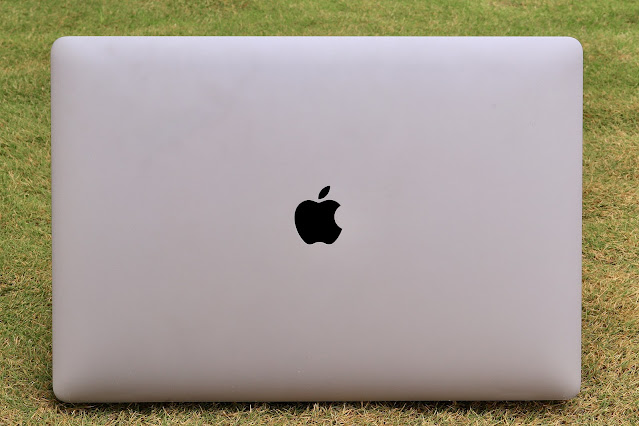 My Thoughts on Switching to the M1 Mac from Windows 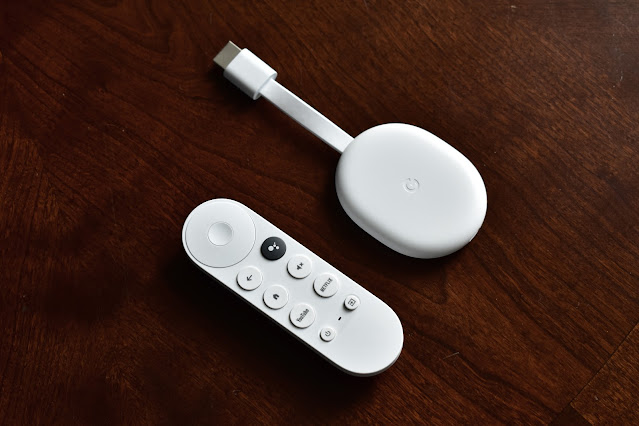