The Equipment Manager's Day Off 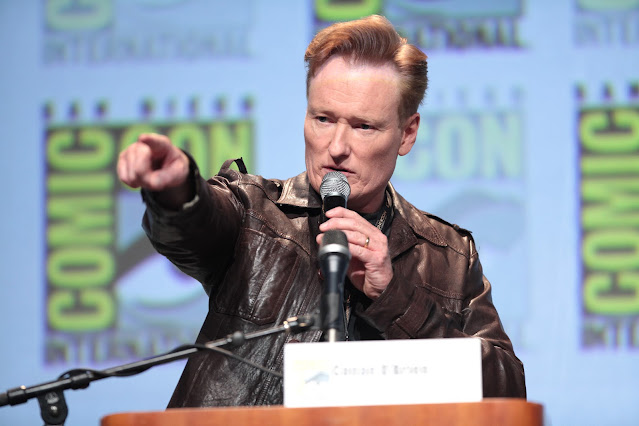 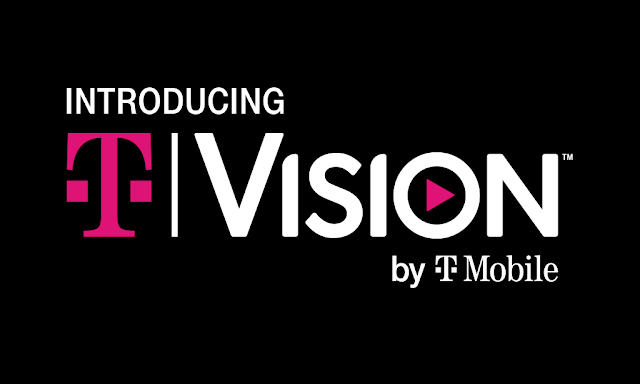