Showing posts from September, 2020
Show all

Paramount Network to rebrand as Paramount Movie Network - My Thoughts 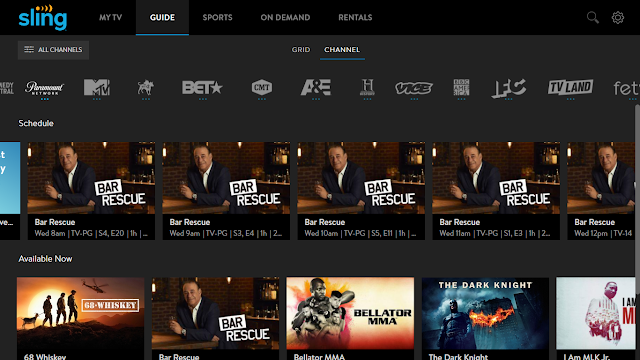 But First, A Brief History of Paramount Network Paramount Network started out life as TNN: The Nashville Network, airing programming related to the country lifestyle. TNN was owned by Westinghouse, which owned CBS, which was then bought by Viacom in 1999, which owned CMT. You can imagine that Viacom didn't exactly need two channels about the country lifestyle, so they began to rebrand TNN as The National Network, airing more grittier programming. In an attempt to move away from its Nashville roots, they decided to call it The New TNN, or The New The National Network, for some reason.  Finally, they decided to abandon the initialism and rebrand in 2003 as Spike TV "The First Network for Men," more befitting of the male-oriented shows the channel had been airing. After years of that format not exactly winning in the ratings, the channel rebranded to more sports and reality programming, where they found more popularity with long-running shows like Bar Rescue . In 2015, Spike
Post a Comment
Read more

CBS All Access to be rebranded Paramount Plus - My Thoughts 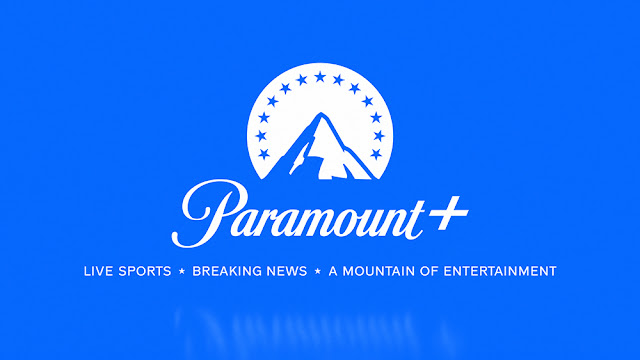 Read the ViacomCBS press release here about the rebrand of CBS All Access to Paramount Plus. A couple months back when ViacomCBS announced that CBS All Access would see a rebrand, I questioned what the new name would be. The company hinted that CBS isn't a brand known with young people or globally, plus like the rest of the media conglomerates, they plan to pull together their brands and IP to create an enticing service that isn't just CBS.  It's easy to see where the other conglomerates got their streaming service names from. Disney is probably the most well-known brand period, so Disney+ makes perfect sense. WarnerMedia's HBO Max also makes perfect sense as HBO is a very strong brand, and when Netflix was ramping up its original content, many referred to it as the new HBO, so it works well. The only one that is a little strange is Comcast's Peacock. I understand the name comes from the NBC logo being a peacock, plus the name resonates with people who have a histo
Post a Comment
Read more

My Thoughts on the Ratings of the VMAs on The CW

I'm a fan of media in general, but I love following linear television. It still has the ability to bring in millions of viewers, but its reach has steadily decreased, especially with the 18-49 demographic. The big event shows like the MTV VMAs continue to prove that the ability to reach millions of viewers still exists on television. However Viacom has had to change the way it reaches that linear audience. The VMAs have been a staple of MTV for over 35 years. Like most big event shows, they’re an easy way for the channel to bring in millions of viewers and excitement on social networks. One thing that has changed is how the show is aired. Prior to 2009, the show was only broadcast on MTV, but from 2009 to 2011, the show also aired on VH1. This briefly stopped until 2014 when MTV, MTV2, VH1, and Logo aired the show. After this year, the show then aired across the Viacom cable channels. Viacom does this with their other big event shows, like MTV Movie and TV Awards , the Comedy Cent
Post a Comment
Read more
More posts