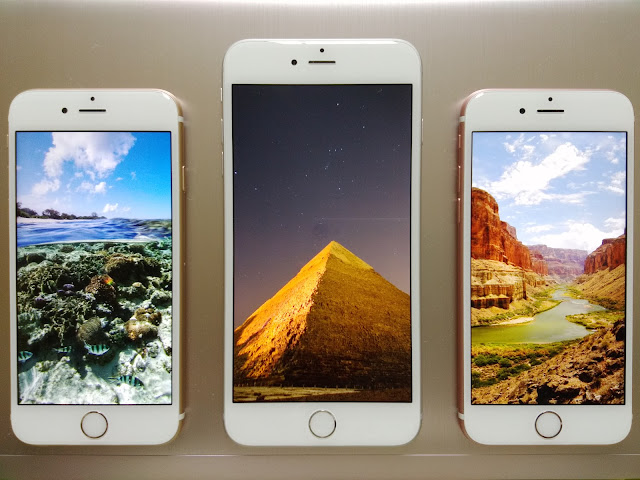 I've been an on and off iPhone user for a decade, and despite my issues with their fights against Right to Repair, soldering replaceable parts to the motherboard, and their App Store monopoly practices, there are a few undeniable things that Apple does well, and for that, here are some of the reasons I'm considering the upcoming iPhone 12.

However, there are several points that are really making me reconsider, like...
Regardless of what phone I choose, we live in a duopoly of phone software. It's either iPhone or Android. Regardless of app experience, the same apps will be on both devices. I can still backup my photos in Google Photos, download Microsoft Office, and play my music in YouTube Music, all regardless of the device. Much of what I do is not platform dependent, I'm just changing who makes the phone and the software, should I choose the iPhone.
The iPhone 12 hasn't come out yet, nor has the Surface Duo, so until that happens, I won't know exactly if I'll make the switch. Who knows, maybe I'll keep my S10e for a while. The point is there's nothing about the iPhone that excites me. I remember back in 2007 being in awe of the iPhone as there was nothing else like it. Now, the iPhone is the Toyota Camry. It's the easy choice and no one would fault you for it. I'm want something more interesting, and foldables are what is holding my interest. So long as I can justify the $1,000+ price tag.