Showing posts from September, 2019
Show all

Tips on Cutting the Cord and Saving Money 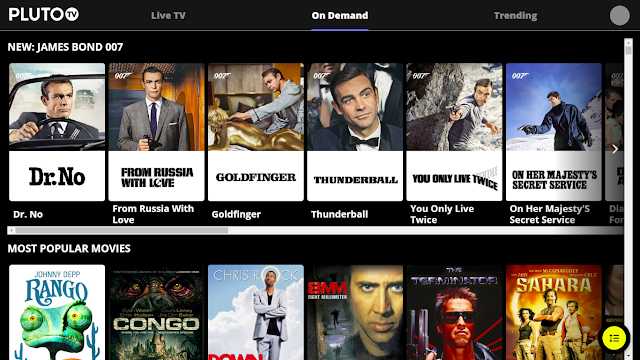 Some History and Context When television was first released to the public, there was only one way to get content: through an antenna. Much like radio, television was received over the air through an antenna, requiring viewers to sometimes have to move the antenna around to get a picture to come in fully. People didn't mind the hassle of the antenna because television was new and exciting. Because over-the-air television can only receive channels that are in the line of sight of the signal source, those who lived in mountainous areas, or were just too far away from the signal, couldn't get television. This is where cable TV began, as those who lived too far could now pay a company to receive the signals, and then send it over the lines of cable to the person's house. As cable gained more channels than those with an antenna could receive, like SuperStation WTBS, more and more people wanted access to it. They didn't mind the convenience fee of paying for cable when it
Post a Comment
Read more
More posts